About the Academy of Skiing

I’ve been skiing since the age of 2 and haven’t looked back since. At the age of 6 I was skiing competitively, racing for Eldora Mountain Ski Club and then Rowmark Ski Academy, until I graduated high school.

I hung up my skis and gave up my prospects for the US Olympic Ski Team in an attempt to take a break from skiing and live a normal life. But the mountains kept calling to me and I had to answer. It wasn’t long before I was out on the slopes with the wind in my face and the snow under my skis once more.

After almost two years of coaching ski racing in college, Big Mountain competitions stole me from my studies and led me on the path I’ve been skiing along for the past 7 years. I’ve chased the Freeskiing World Tour around the globe while living out of my car and sleeping on couches and in hotel rooms. I’ve learned more about skiing and the ski community on the road than I ever could have from skiing at home.

For 2 seasons the road was my home; I was filming, meeting like minded people, and shredding Montana, Idaho, California, Utah, Washington, Oregon, Canada, Alaska and Chile. I ended up in Crested Butte in 2012 for a competition and the valley stole my heart. After some exploration, I decided I was moving to CB. I’ve been nestled in the mountains for the past years continuing my pursuits of skiing and competing.

I am committed to sustainability and mindfulness, determined to battle climate change and better the world through skiing. 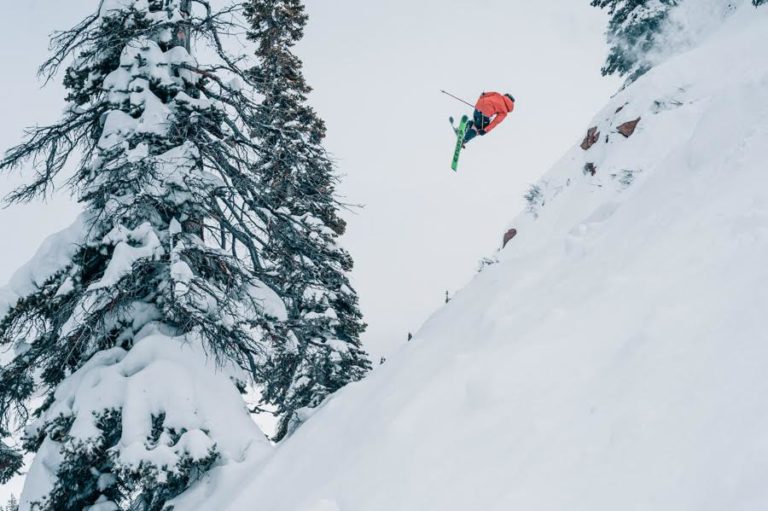 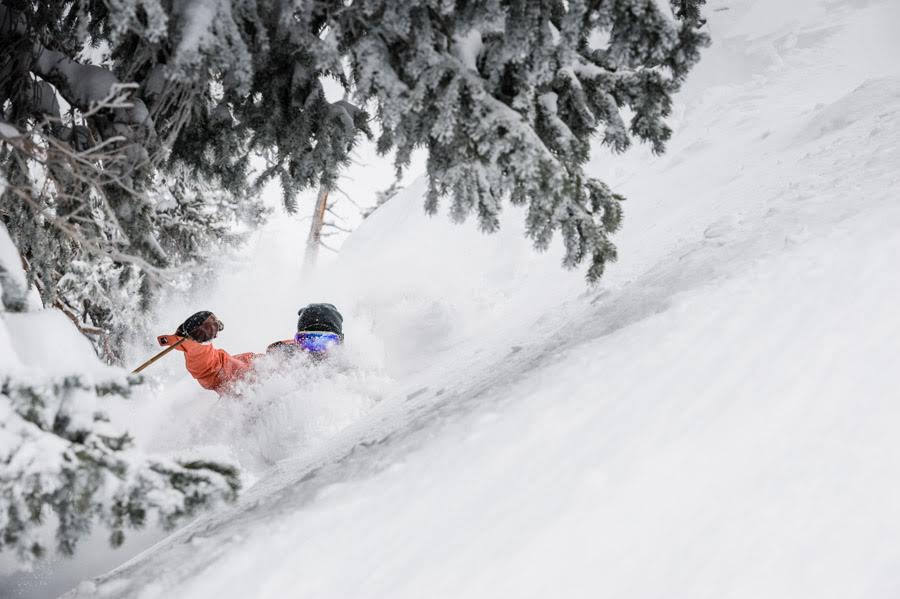 Meet the talented individuals that have made Academy of Skiing a reality. 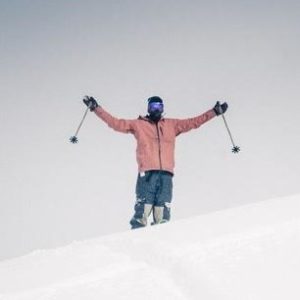 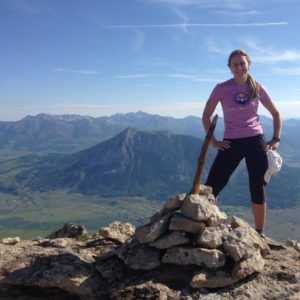 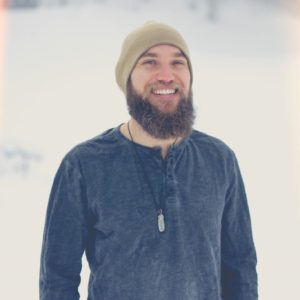 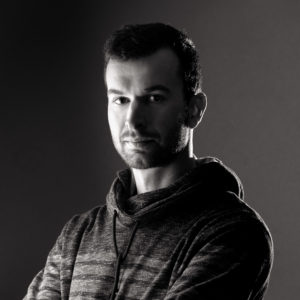 What are people saying about us?

"It's rare to find someone with as much passion for skiing as Scot and it's motivating. I remember one particular hard pack day at Crystal Mountain. Scot was boosting 360s and backflips of every natural feature. I was like, "The comp is over dude and there are no cameras, you're insane!" Scot skis for all of the right reasons, it's something we could all learn from." 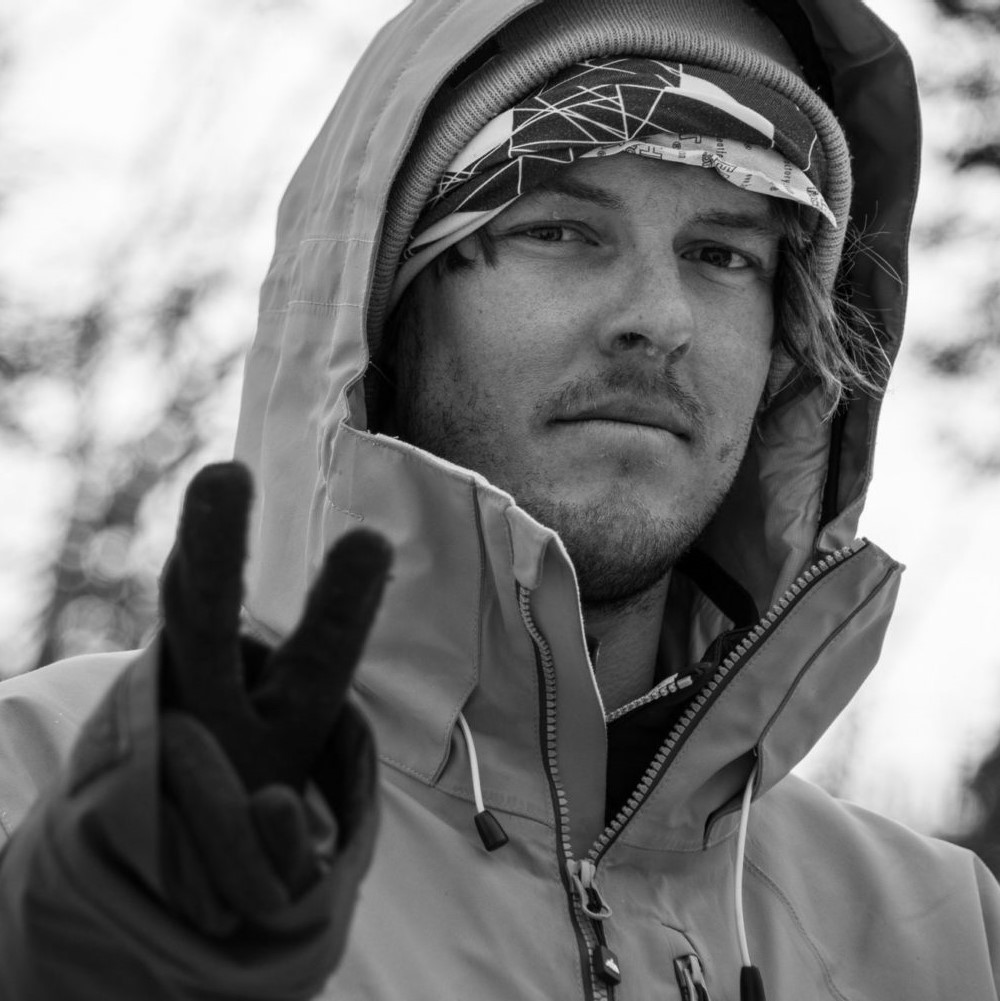 Connery Lundin
Freeskiing World Tour Champion
"Everyone needs to go follow my boy. [Scot] is the reason my ski level went from point A to point B skiing, to hitting cliffs, rails, jumps, 360s/180s. The way he carries himself as a person is just phenomenal. This kid is a ski father to me just like I have my paintball fathers. Looking forward to seeing him again, hopefully his couch is available when I make it out there to the only beach house you'll find in Colorado." 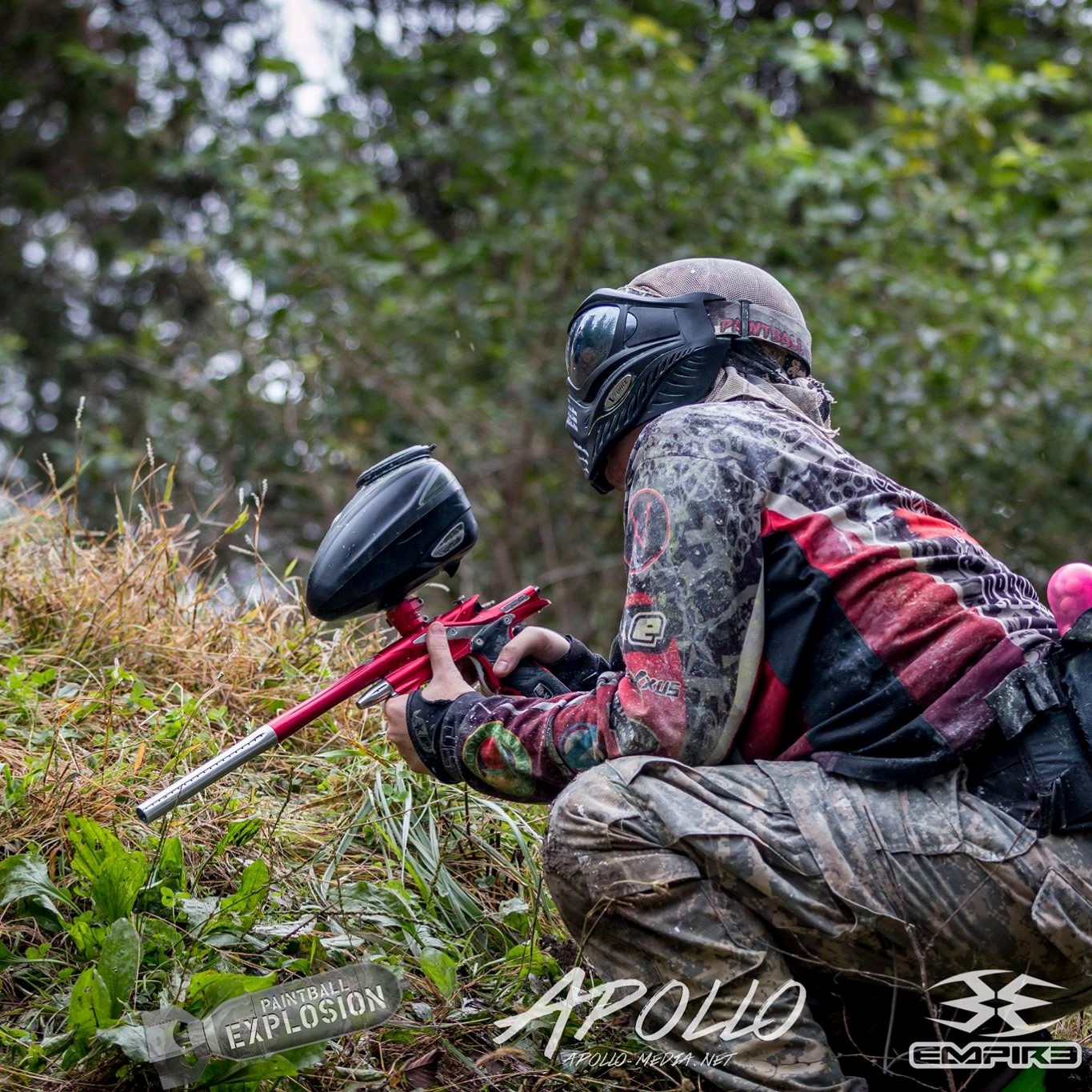 George Furman IV
Chicago, Illinois
"I approached Scot Chrisman about 3 years ago because I was looking for a cheaper option for coaching. We skied all winter together, and worked on everything from form, my first backflip, social media, filming, editing etc. It was by far one of my most productive winters in terms of progression. The most important thing he helped me with however me as a person, and how I acted on and off the hill. From late night phone conversations about life and skiing, to everyday things, Scot Chrisman was not only a ski coach but a real role model for me. Whether you are just getting into the sport of skiing, or chasing a career, Scot has the tools you need to succeed." 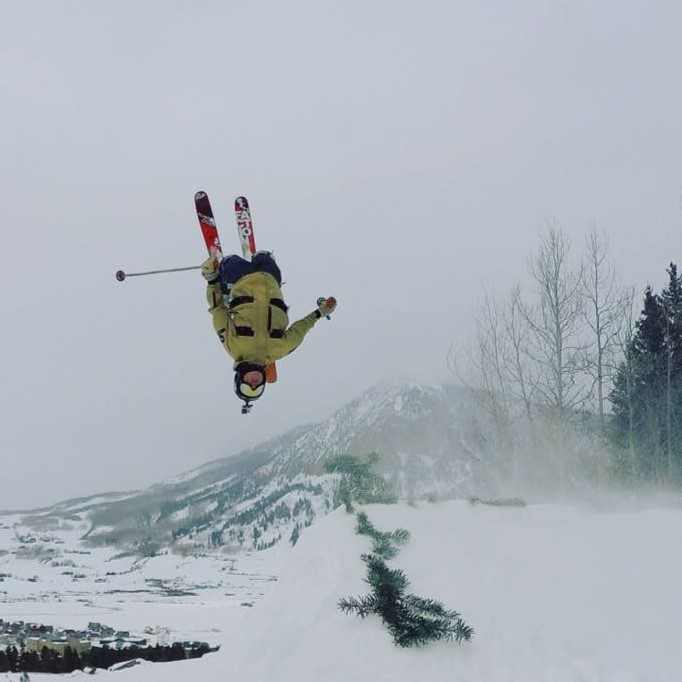